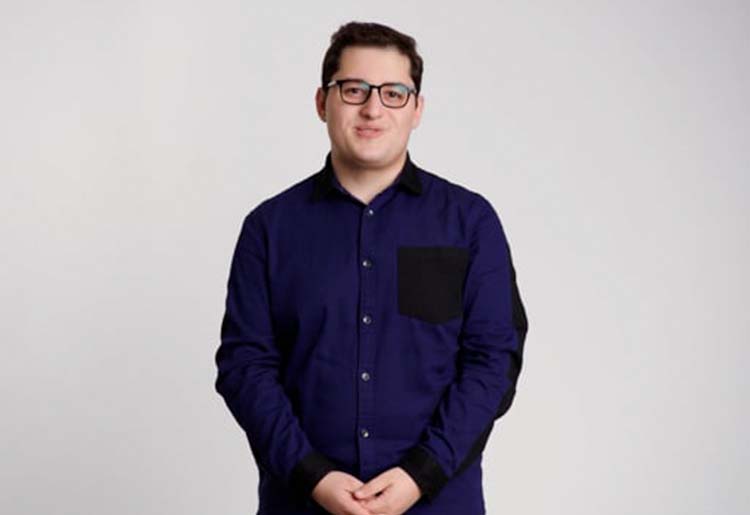 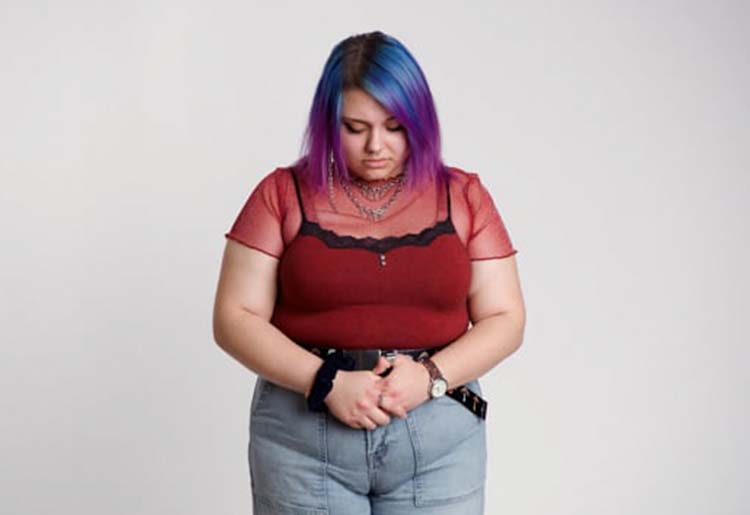 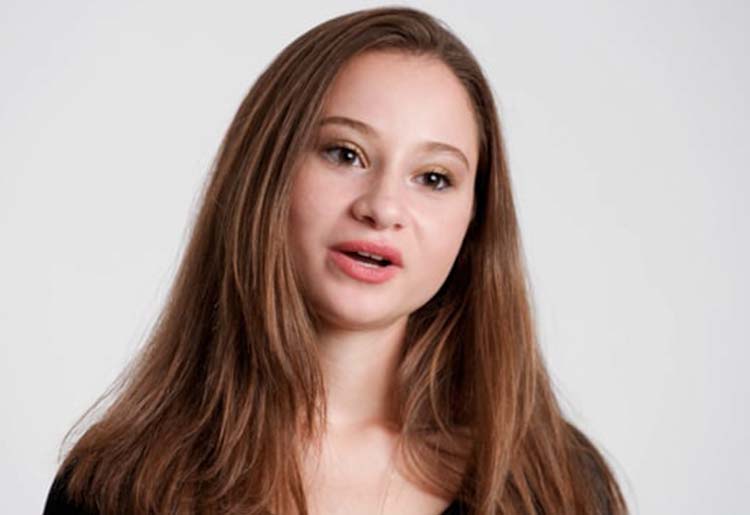 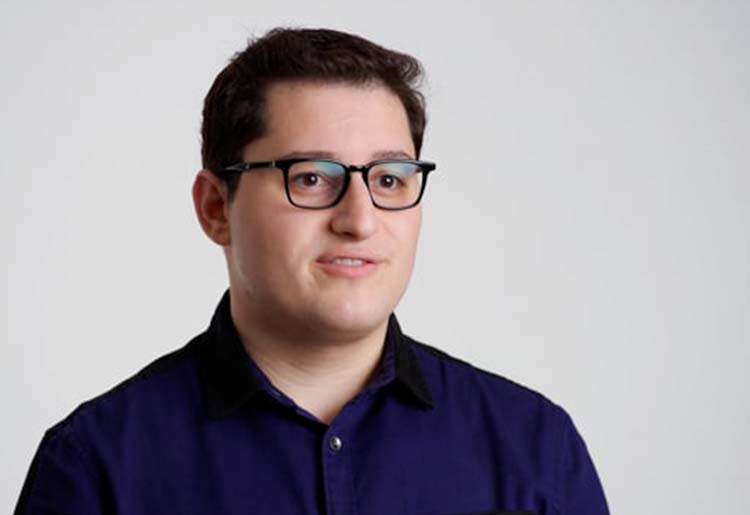 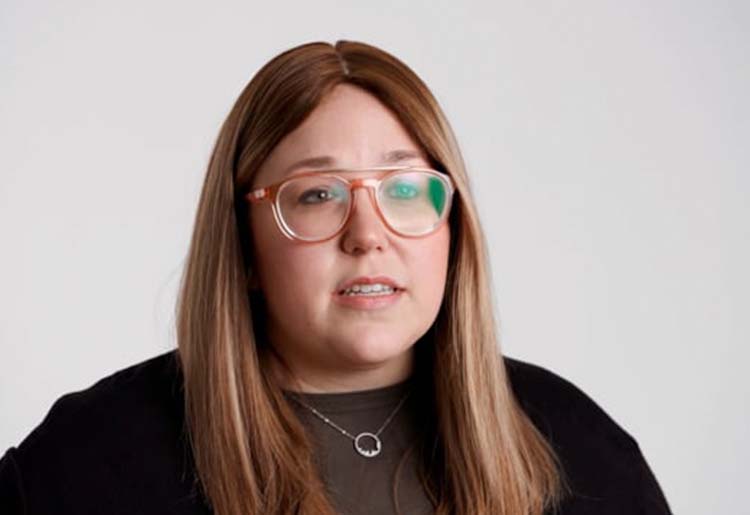 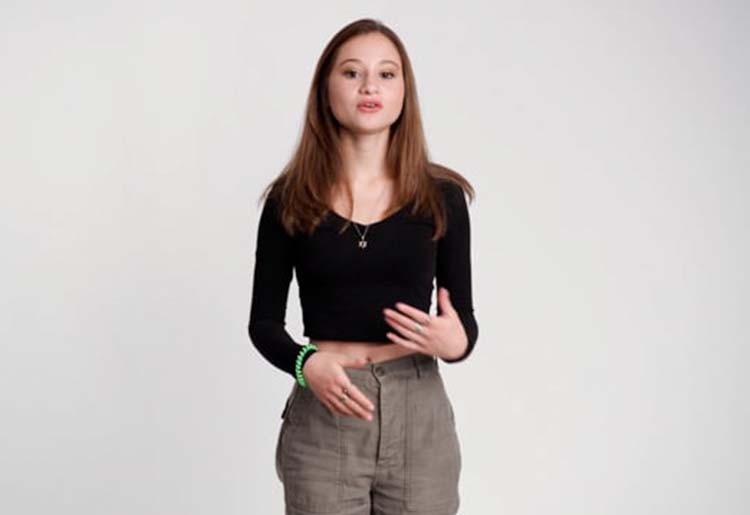 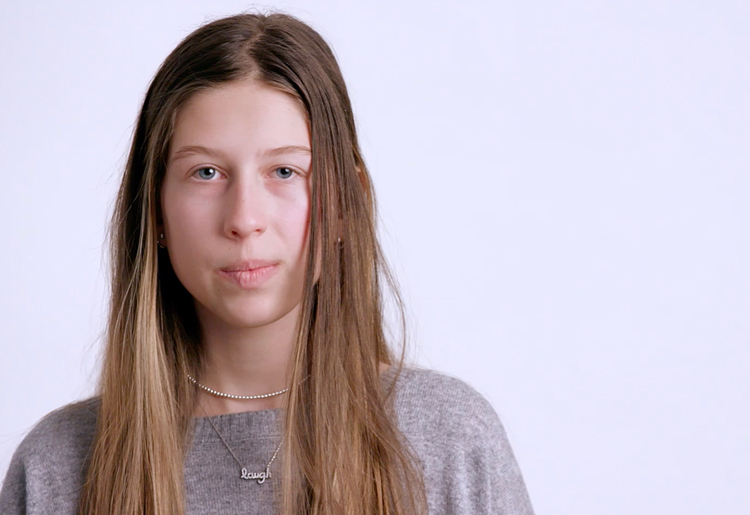 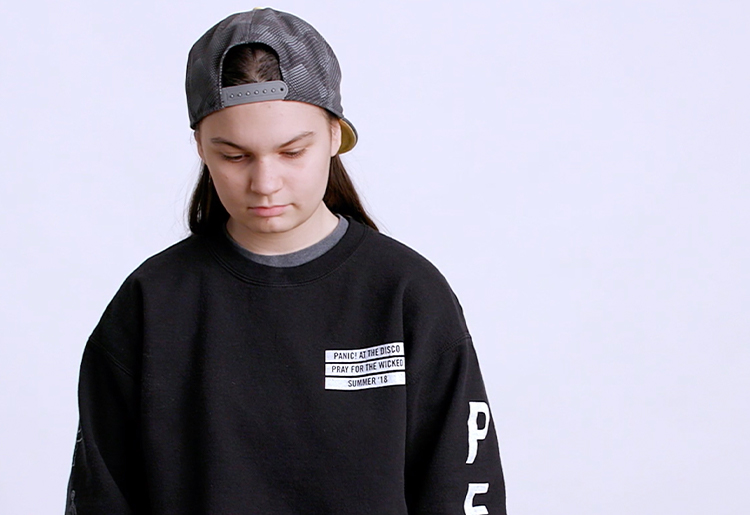 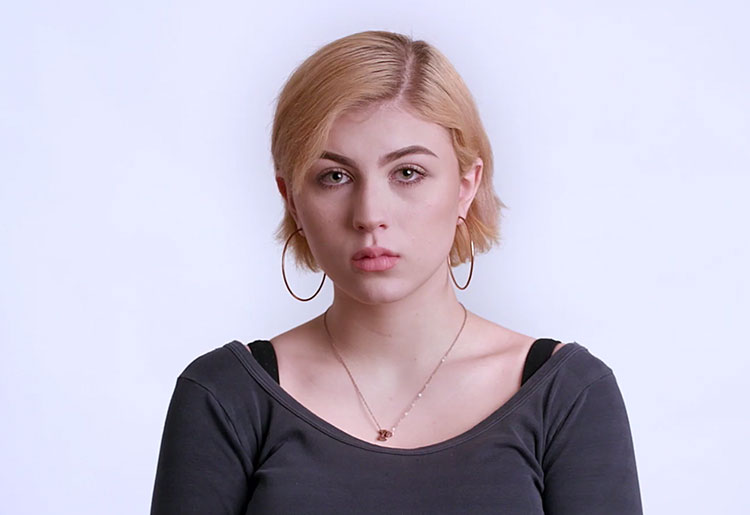 When Boy meets and pursues and gets Girl, taboos can be so strong that they adhere when Boy is 16 and Girl is 12. Boy is player and Girl is slut — rather than Boy is predator and Girl is victim.

At 12 years old, Eden didn’t have the vocabulary or community to understand that what she experienced was a sexual assault. As far as she knew, she deserved the shaming she received from her peers.

All too easy for the parents of those peers to say — their whispers more cacophonous than any schoolyard taunts — that their girls would never stoop to what “that Girl” had done. All too hard for Eden’s own parents to shield their daughter from a scarlet letter and an adolescent mob armed with social media sharper and more combustible than any pitchforks or torches.

“I didn’t know how to cope with what had happened,” Eden describes, looking back with a clarity that was so understandably and tragically elusive at the time. “So I did what many victims of sexual assault or violence or rape do. I became hypersexual. I was really just letting my trauma further control me.”

As far as Eden knew from depictions in the media and popular culture, rape and sexual assault were violent, coercive — the stuff of black eyes, bloody lips, dark alleyways and police sirens. In fact, sexual assault can be physical or psychological — often involving elements of both — and can lead to anxiety, depression, or even suicidal thoughts.

Rather than receive the timely intervention and treatment she deserved, Eden doubled down on the violations of her physical and mental wellbeing with self-harm. She started to cut herself. She attempted suicide twice in the same year.

“I was pushed to a mental point where I felt like I had no choice.” And for anyone self-medicating after post-traumatic stress disorder — least of all an adolescent still trying to make sense of a developing body with a developing mind — feeling like you have no choice rapidly becomes a self-fulfilling prophecy in which you truly have no choice.

An initial step to recovering and rediscovering her self-worth was finding the courage to name her trauma — and to believe herself: the sexual assault of a 12-year-old girl.

Eden describes the road to recovery as a strength to “keep going and keep trying and keep making more positive choices that will help you in the long run.”

The way Eden looks out at the world and sees choice — not always easy choices; but a far cry from the fatalism of her darkest days — should serve as a beacon to others who feel like they’re trapped in the shadows of Boy likes Girl. 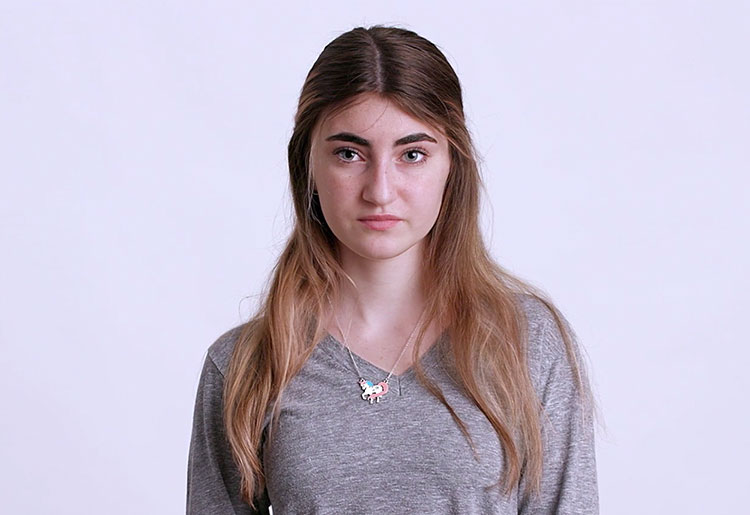 It’s a scene from any Lifetime movie. Two voices off-screen, muffled behind a wall or echoing down a staircase. His slurred and belligerent, hurling accusations, any one of which could precede a push or slap. Hers there to parry each lunge, beseeching him to sleep it off or, if nothing else to “think of the children” and lower his voice.

An audience of one, Lillian continued to play out that scene in her mind even when she wasn’t home — even when she was no longer living in a house with her dad. Without commercial breaks or a mute button, let alone a way to escape the narrative she created that pulled her in diametric directions, it became preposterous that she could please both her parents and presumptive that she would see herself as the source of the problem.

So she would hold onto whatever else she could with both hands. Specifically, one manifestation of her anxiety — a common issue, along with depression, for a child of an alcoholic parent — involved a habit where “I would touch things with both hands because I would be afraid that if I touched things with only one hand, something bad would happen to me.”

Feeling a gravitational pull in different directions would strain even the fully developed psyche of an adult. For Lillian, it salted the very earth where her soul was trying to take root: “I think — when I was younger, more than now — I definitely did not know where I fit into this world. I didn’t know who to trust. I didn’t know who I should be to please my father and my mom at the same time. I didn’t know what I could do to help and I think it really just stressed me out a lot and caused me a lot of anxiety.”

Lillian had a natural reaction (to cry, feeling “alone and lost”) and a courageous response: asking for help. Sharing her anxiety with her mom was the first step, with the support of a mental health professional, to hear and eventually believe that she was not the problem. And she could pursue solutions to problems that weren’t beyond her reach.

With a therapist she trusted, Lillian made a statistical leap. Rather than run the risks associated with an alcoholic parent and undiagnosed issues, she joined the 81% of teens with anxiety and 71% of teens with depression who get better with treatment.

As hard as it was to get distance from her father’s disease — “”It’s not my problem to deal with; I can’t help him unless he’s willing to help himself” — Lillian realized first-hand the benefits of focusing on her wellness.

Incrementally and with positive reinforcement from the community around her, Lillian shifted the frame. Instead of being a captive character — a casualty of her father’s alcoholism and abuse, internalizing the venom of every text message — she put herself front and center with a sense of herself strong enough to avoid playing the victim. Or falling victim to her urge to play the hero.